Lisa LeBlanc at The Seahorse

This event has passed.

Live at The Seahorse Tavern

At 26 years old, the captivating Montreal singer-songwriter who hails from Rosaireville, New Brunswick has toured for five years with her band and sold over 140 000 records on two continents. Her ability to compose rousing, heart-wrenching narratives from everyday tales of love, friendship and heartbreak has been compared to the sharp wit of Courtney Barnett, the rambling honesty of Bob Dylan and the high-flying sincerity of Dolly Parton.

Focused and fearless, Quiet Parade presents introspective, bleeding-heart folk-rock shrouded in a little fog. Building on a foundation of nostalgia and longing, the Halifax-based band revels in winding guitar lines, fading choruses, and words that go straight for the heart. Quiet Parade’s breakout single, “We Were Here,” was featured heavily on CBC Radio 2, claiming a spot on their Top 20 charts for five weeks. In addition to a 2017 East Coast Music Award nomination for Folk Recording of the Year, their self-titled album earned Quiet Parade a Music Nova Scotia Award in 2016 for Alternative Album of the Year.

As the autumn approaches, the band readies their French-language debut – an EP titled Nous Étions Icitte. Featuring four translated songs that originally appeared (in English) on the band’s award-winning self-titled album, the record is due out in October 2017 via Acadian Embassy. 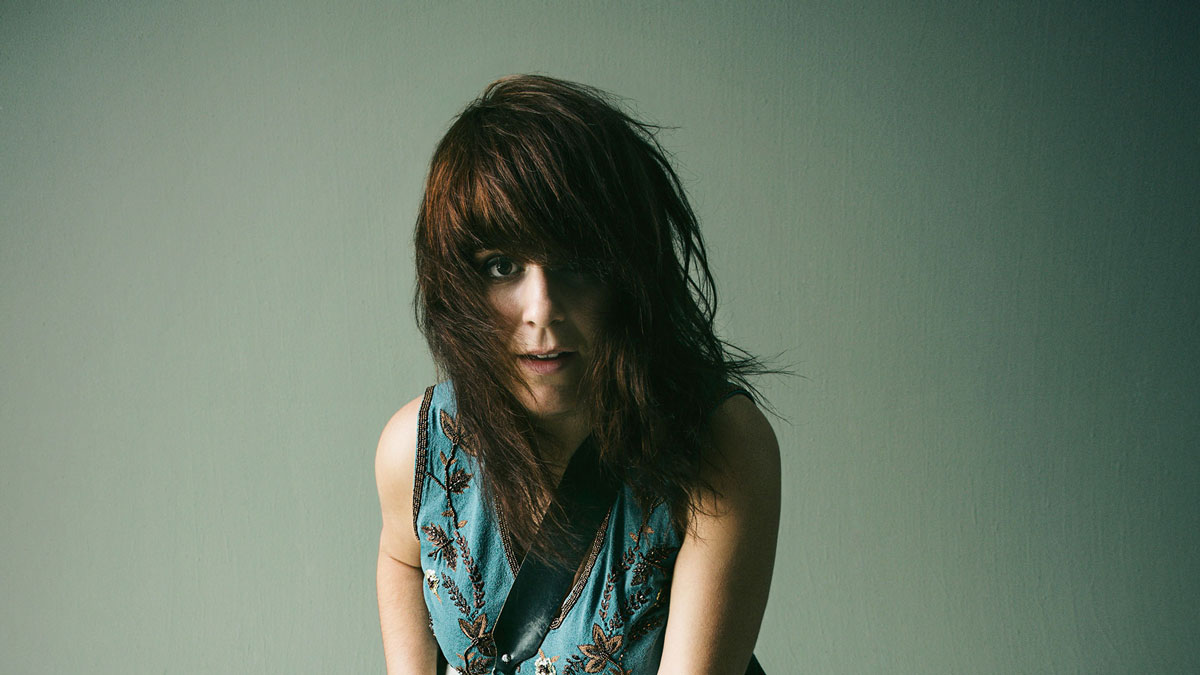